Is director of the Belgrade Dance Festival and National Dance Foundation. Born in Belgrade in 1972, she graduated from the Belgrade’s National Ballet School Lujo Davičo. In 1989 she has received a full scholarship for Joffrey Ballet School in New York. From 1989- 1992 she was simultaneously included in the programs of the Joffrey Ballet School, Neubert Ballet Institute in Carnegie Hall, and Broadway Dance Center in New York (USA). In 1992 she was engaged in a musical “Starlight Express” in Bochum in Germany. She began her freelance career after coming back to Belgrade, producing also her own performances and tours in Yugoslavia and around the world. She danced in Edinburgh, Toronto, Paris, Athens, Thessaloniki, Perth, New York, Boston, Vienna, Mexico City, Jalapa, Caracas, Budapest, Sofia, Moscow, Kiev, Odessa, Arles, Avignon, Bucharest, Larissa, Dakar, Lucca, Livorno, Trieste, Palermo… She has received numerous important awards in Yugoslavia and abroad. Along with the dance career, she was running the City Ballet company in Belgrade, and was an international commissioner – coordinator of the projects of CID UNESCO in Greece, from 1995 to 1998 and president of the Dance Council Serbia and Montenegro, CID UNESCO,  from 2002-2010. She is one of the founders of the summer festival Corfu Fest, in Greece.

Aja Jung is the founder and director of Belgrade Dance Festival, which is today one of the leading dance festivals in Europe. The Belgrade Dance Festival is an annual event, running since  2004. In 17 years, more than 400 choreographic works have been presented, while the last editions are followed by around 23.000 spectators and 120 accredited local and international journalists.

From 2010, Jung is holding the position of the Vice President of WDA EUROPE (World Dance Alliance) of ITI UNESCO.

In October 2016, Aja Jung has received the title Knight in the order of Arts and Letters (Chevalier de l’Ordre des Arts et des Lettres) by the French Minister of Culture, Audry Azoulay.

In 2017, she has developed the project Dance Caravan, promoting ballet and contemporary dance in 15 cities in Serbia, under the auspices of Serbian Prime Minister, and supported by the Swiss Art Mentor Foundation. The same project continues successfully trough 2019 and 2020.

By the decision of the President of Italy, Sergio Mattarella, Aja Jung was awarded the highest Italian state award in the field of culture Knighthood of the Order of the Star of Italy in 2018, in Belgrade. 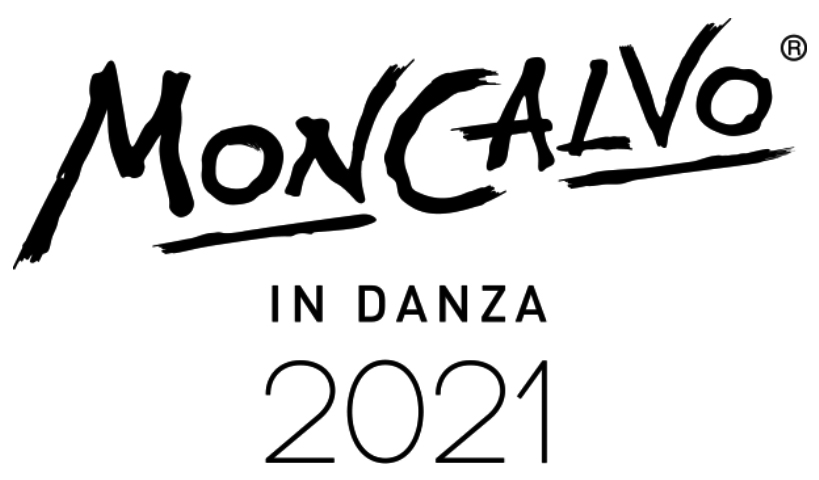